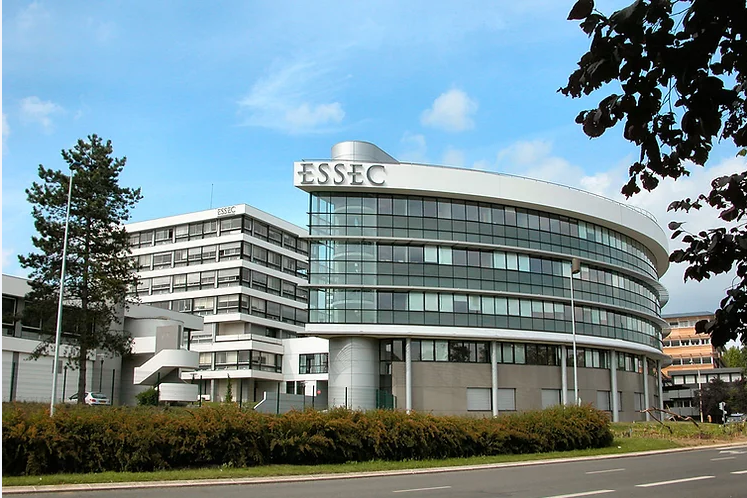 Relational Economics is an interdisciplinary research program that deals with the creation of value through the productive governance of long-term inter-sectoral cooperation of economic, political, and civil society players. These governance structures are studied as networks of companies, science, administration, civil society, and other stakeholders. During the conference, their mechanisms, forms, and processes of value creation will be discussed under the headline of regional-global network governance procedures because, in times of societal dynamism and social upheaval, these procedures are gaining renewed importance. Accordingly, we want to discuss with you the following questions: What resources does such a network need for its stability and further development? What strategies and new business models can be developed on the basis of co-specialization in networks? How can technology transfer and access to knowledge be accelerated? What role is played by so-called “soft factors” such as leadership, the morale of the players concerned, the handling of cultural complexity, and th ability to develop new cultural commonalities? What are the connections between an “economics of atmosphere” and an “economics of governance”? What contribution do intersectoral stakeholder networks make to social value creation and how can this be measured?