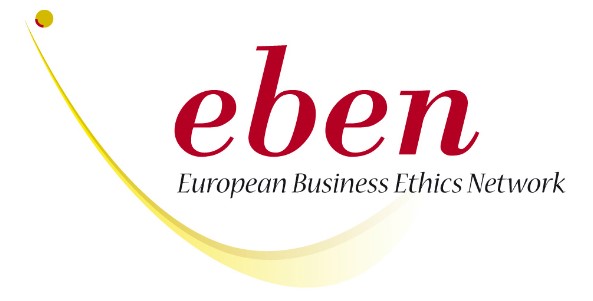 The policy about CSR in the EU has steered towards the goal of sustainability. The European Commission and key actors in the promotion of an ethical economy have come to understand that the challenges ahead require going beyond the idea of corporate responsibilities as stakeholder management, not to mention mere philanthropy. The EU has launched the project of a Green Deal and made it its number one priority. In a very recent address of President Von der Leyen, she said the following:

“The pandemic is an opportunity to rethink how we want to live together and how we want to deal with nature. We have to better respect the boundaries of our planet. Tackling climate change and caring for our environment requires us to rethink the way we live. That is why the EU has made the European Green Deal a priority.”

A Green Deal for Europe needs to involve not only corporate actors –even if they have more pressing responsibilities given their power and social impacts– but the whole of society. In order to achieve a fair transition towards a circular sustainable economy we must assume our own responsibilities as consumers, workers, elected officials, and ordinary citizens. Many consumer habits must change; many public agencies’ priorities re-aligned; many corporate strategies re-thought.

In this context, we invite a discussion about the notion of “shared responsibility.” The idea behind this concept is that deep social changes cannot be expected to derive from the initiative of a single social actor, be it corporations, governments or supra-national agencies. On the contrary, they depend on actions and messages from different levels, so that mutual expectations are generated that push for changes.
This workshop aims to discuss this important topic from the point of view of its philosophical underpinnings as well as from an applied, economic, organizational and strategic perspective.

The topics of the expected contribution include –but are not limited to– the following:

Please send your proposals by e-mail to Pedro Frances-Gomez: pfg@ugr.es by Februrary, 28. Indicating in the title of the message: “EBEN Workshop Shared Responsibilities for a New Social Contract” Papers will be grouped by topic and methodological affinity so that discussion is fruitful.
If received before the workshop, full drafts papers or hand-outs will be circulated to presenters to foster discussion.

Final program of the Workshop is expected to be announced by early April.